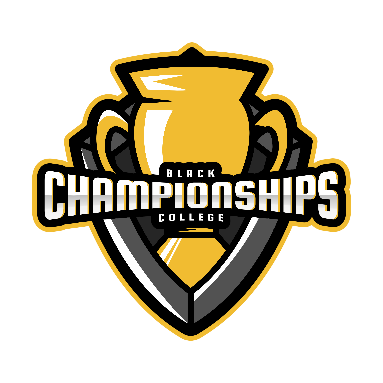 The World Selection Committee meets three times a year to review applications and determine the qualifications of candidates. The Committee will recommend two Provisional Hosts, which will be selected by the Board of Trustees at least six years before the proposed WOC. The selection process is extremely rigorous, as the Committee’s aim is to give equal opportunity to all countries.