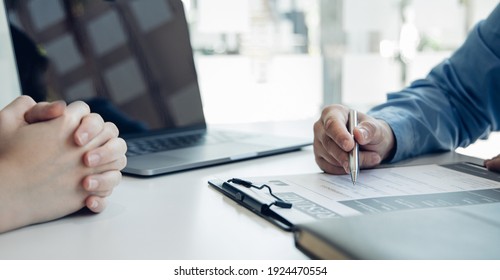 The aim of a selection committee is to avoid any bias, so the membership of the committee should be as diverse as possible. Committee members may represent different backgrounds, such as peers, supervisors, clients, or other key stakeholders. In choosing members, consider human diversity and their different perspectives on the applicant pool. Listed below are some examples of diversity in selection committee membership. In addition to ensuring the diversity of the committee, consider whether it is appropriate to have members of different racial or ethnic backgrounds.

In Cambridge, early in February, 18 members of the Selection Committee gather to interview candidates. Four scholarship winners are then announced that day. Two alternates are chosen in case one of the winners declines. The judging process is highly competitive and consists of three stages: the application process, the interviewing process, and the final decision. It’s not uncommon for the judging committee to make several recommendations during this process. In this article, we’ll outline the process that the committee uses to choose the final class of fellows.