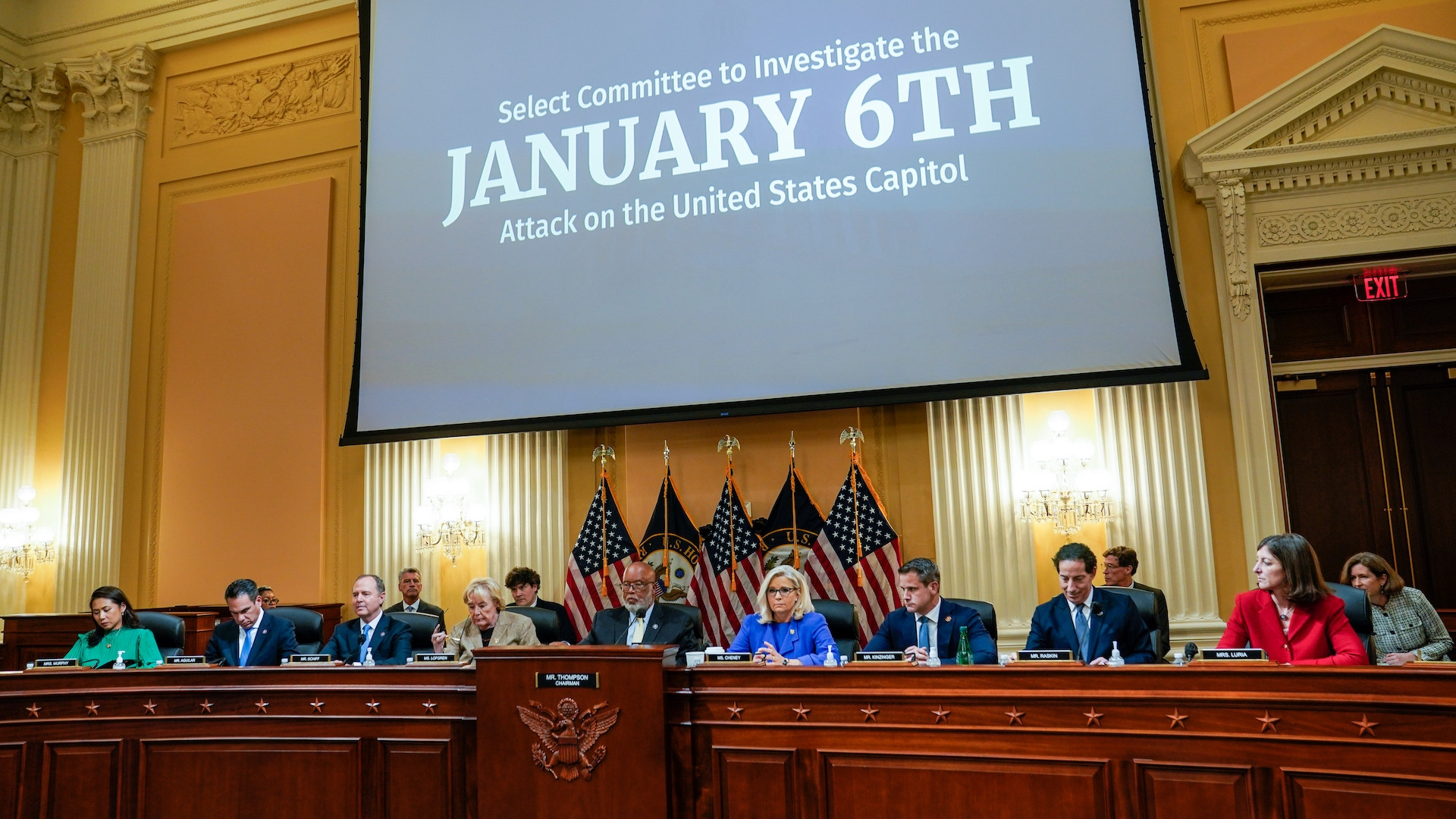 The News Committee is a small, revolutionary socialist organisation in the U.S., but it is an influential publication around the world. The publication is a major source of inspiration for aspiring journalists, and it serves as a valuable networking tool for its members. It encourages interdisciplinary discussion between publishing and news operations, as well as innovation in news gathering. Interested in the News Committee? Read this article to learn more! Also, be sure to sign up for their free email newsletter!

The Advocacy & Public Policy Committee News Alerts are written to support the mission of the committee. They follow issues such as social justice and governmental activities, and inform ARLIS/NA members of the latest developments. The newsletters are intended to spark conversation, and bring up recent issues from a variety of viewpoints. This is not a representative of the views of ARLIS, and does not constitute the views of the committee. The newsletter also contains links to additional resources and information about committee activities.

One of the most recent documents to come out of the House Oversight Committee uncovered evidence of a possible cover-up of the official White House record. Rep. Liz Cheney, a Republican, read the texts from an official White House record to the Committee News. Meanwhile, several Fox News hosts, including Brian Kilmeade and Sean Hannity, called on Meadows to stop the Capitol riot. Clearly, Meadows did not listen to their pleas to stop the riot.