It is becoming more common these days to read about Chairmen and Committee News. However, I wonder why that is? In many instances, we see these Committee News articles as if they are being put out by an organization or a PR agency. Why would an article to be used like that? 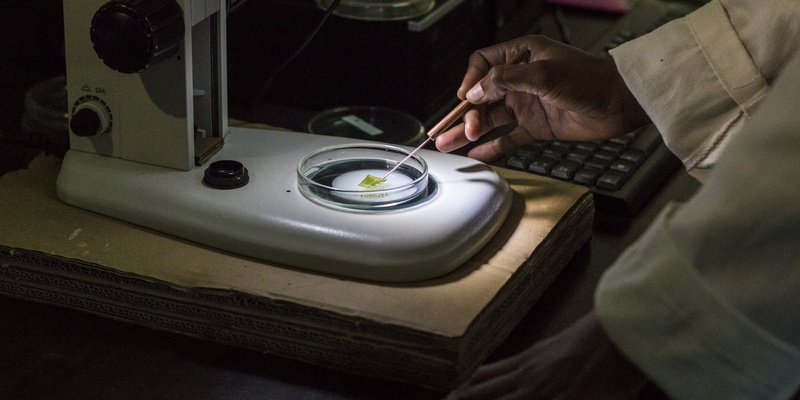 Let me give you an example of what I mean. If you look at the corporate website of some major corporations, you will see that there is a section for their Chief Executive Officers. Within that area, they usually include a “leadership” section where they can post their achievements, accolades, and other things. The same thing goes for boards of directors, treasurers, and senior leaders.

Is that where we should be putting our focus? Of course not! Where is the real leadership? The leadership of getting it done, of making sure the company does what it is supposed to do – build up the future, developing new products, increasing profitability, growing and finding new customers.

The reality is that most people read about business or government news. They read about floods, earthquakes, trade war, and the financial melt down. They don’t pay attention to what is going on inside the company. They don’t care if their next CEO is a former Microsoft executive, or an engineer from Apple.

That is exactly where I think the real leadership is. I call this the “Committee News” model. Let me explain. When someone in a company starts out, they are typically told to develop a news release. That news release should be newsworthy, but also it should grab people’s attention.

In my opinion, that is where most entrepreneurs and business people get it wrong. Instead, they spend the first couple weeks after the business has launched, frantically putting together press releases and “crowing glory” on their business. They then sit back for a month, until the “lights start going down” and the dust settles. Then they complain about everything that is wrong and throw in a few well-rehearsed lines. Don’t do that! Make your news real, and show the world what you’ve got!

Here’s what I mean. The business world can be brutal. There is competition everywhere you look. If you want to make your company or think you can lead your own company to success, you need to be building it while everyone else is trying to ride along on your coattails.

What is that news? It’s actually a news release. In fact, I’m surprised more people haven’t jumped on the coattail bandwagon just yet. But if you have not started writing and submitting news releases, it is high time you do so. If you haven’t seen the light, it is very likely that the rest of your industry is following close behind.

Why am I saying all of this? Well, if you don’t follow the news, you are leaving your competitors and those who follow you, in a big hole. You will be left far behind, and as a result, people will lose interest in what you have to offer. If you are writing, submit your news today. You will be glad you did.