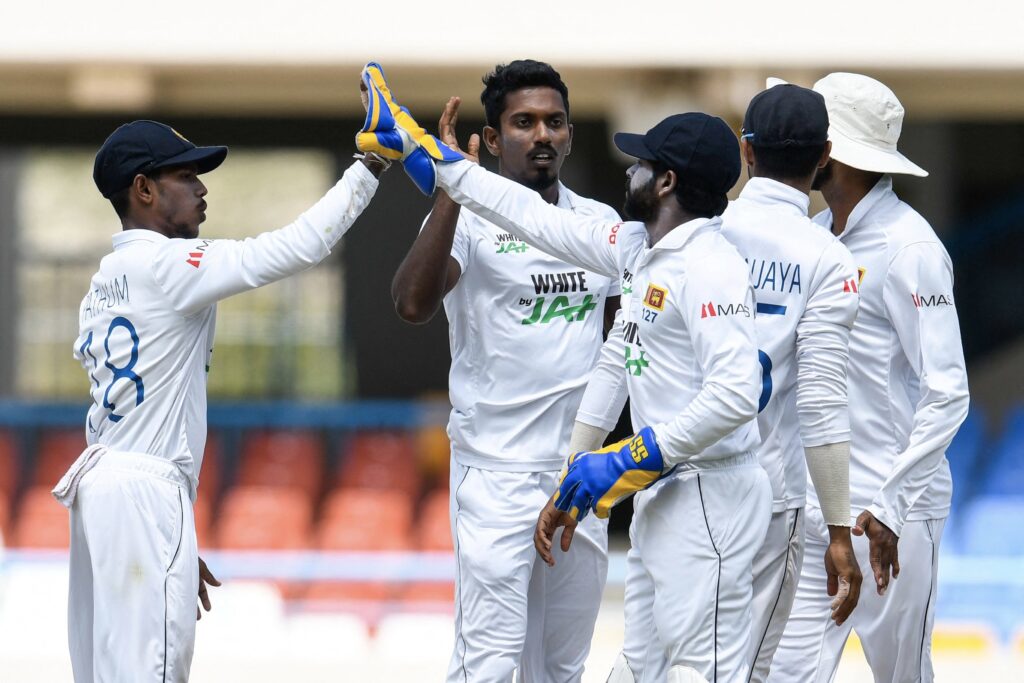 Does the World Selection Committee Put Bias Into Pool Selection?

The World Selection Committee consists of only the President of the National Olympic Committee and the prime minister of the host country. Other members are generally former sports professionals in an official capacity from the organising committee or a sporting club. It is the job of the World Selection Committee to give an unfair edge to the athlete originating from a certain country or athletes originating from a certain sport. That is why they include many sportsmen and women from various nations who compete against each other in any event, but with different eligibility criteria.

In the case of the recent disqualification of medal winning Olympic athlete Breaststroke Gold medalist came from the United States, the World Selection Committee took an interesting decision. The disqualification was not done because the USA did not submit enough athletes for the Olympic Team. It was found that while the USA had submitted adequate information to the World Select Committee about their intention to send their female swimmers to the Olympic Games, the information was incorrect as none of these ladies had qualified for the medals. The explanation given by the World Selection Committee was that the information on the application form was incomplete and therefore the medals were awarded to the missing women. While the Executive Coach of the Massachusetts National Association of Sportsologists could not understand the logic behind this decision, as a former licensed sports medicine practitioner, he could see how this could have serious consequences for the remaining athletes.

It is important for coaches to get connected with all the athletes, regardless of qualification, experience or gender. You have to be open to learning new techniques from all aspects, as it helps you to develop the most efficient athlete possible. Therefore, I implore you as a coach to get connected with the best in your region, whether that is from within your area or someone who has relocated to Massachusetts. The World Selection Committee has made a mistake, and the correct remedy is to disqualify the entire Massachusetts team and hand the bronze medal to the team from Paris, France who really deserves it. However, if you feel you can win the medal without cheating the system, then feel free to do so, and move on.

I am sure many people will disagree with me on this point, but I will not be moved by any objections. In fact, I invite the entire membership of the American Sports Writers Association to boycott the upcoming Boston World Games. Let us all get connected to our national teams. boycott the games, send emails and signs to our elected officials. Not only will we show the world how united we are as Americans, we will also remind them that if they do not want to have an Olympics, then maybe they should think about how united we all are as a country. After all the athletes coming out of Cuba are not exactly leaders, are they?

Not long ago I went to a public book signing in my town, in the South Shore, and I was surprised at how few people were there. Most were there for the book signing of their books, but some were there to support their favorite athlete. I guess the official excuse is that the economy is not doing so well, and the state lost a lot of revenue from the new economy movie industry going into Boston. Maybe it is, but I do not think the people there were expecting so few people. Maybe those were the crowds at the Winter Olympics last year.

I am tired of this charade, I am done with it, and I am calling for sanctions on this sham and those who are involved in it. There is no sense of giving the athletes and the organizers of these games a chance to cheat to win, when the rest of us want to play by the rules. We need fair play, we need honest players, and we need a world selection process that makes sense. Until we do that, I will continue to speak out and let everyone know what I think of these selection committees and their biases and lack of integrity.