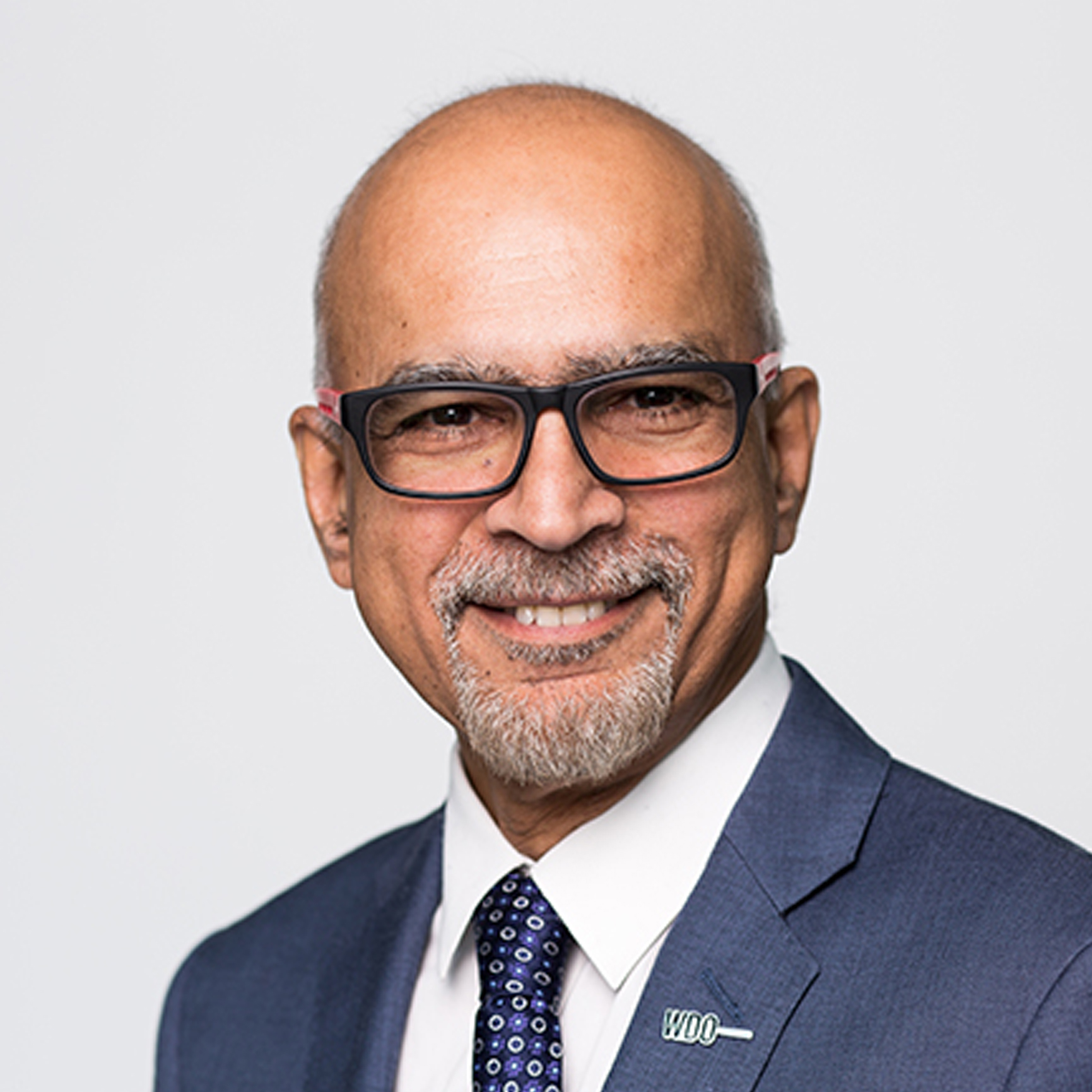 The World Selection Committee consists of five individuals who meet once every month before the Olympic Games are set to begin. The members of this committee are elected by the organizing committee but all the members serve on a rotational basis. So, you can say that this committee is like an Olympic committee. They are the ones who choose which games they want to participate in. However, the decision is not theirs alone since it is consulted by the organizing committee.

Earlier this year, the World Selection Committee met in Chicago and the decisions were made after a long discussion. Two of those decisions included changing the meaning of the word ” disqualification” to “disqualification”. The high bar was also changed from one point to two. Therefore, in cases of extreme circumstances, the World Selection Committee can disallocate a medal to a different athlete depending on the severity of the situation.

However, earlier when the question of disqualification was brought up, the sportsmen and women present in the meeting vigorously raised the issue of disqualification. They maintained that the Olympic committee was making decisions arbitrarily and without due process or sympathy. Mikulak said that the decision about the eligibility of a certain athlete was made after carefully looking at all the facts. He maintained that many sportsmen and women have been disqualified in the course of the Olympics and the committee does not make such a decision arbitrarily. The meeting ended with the World Selection Committee reiterating their decision to the entire assembled media that they are sticking to the original definition of the word.