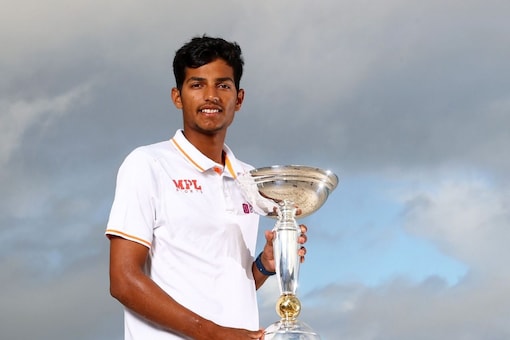 The World Selection Committee makes recommendations to the International Olympic Committee (IOC) on which athletes should be selected to represent their nations at the Olympics. Athletes who meet the committee’s criteria are guaranteed a place on the team. Athletes who do not meet the criteria are disqualified from competing for four years.

The world selection committee is a group of five people appointed by the organizing committee. Each member is an expert in their sport and is responsible for evaluating and recommending athletes to the IOC. The committee meets three times a year to make its decisions.

The World Selection Committee will evaluate athletes from all over the globe during the next two months. Athletes are ranked according to their physical fitness, age, and performance. The top eight athletes from each country are considered potential members of the team. The committee then sends its shortlist of candidates to the IOC’s Secretary for review. Ultimately, the full committee makes the final decision on which athletes should be selected to represent their countries at the next Olympic Games.

The first event for the World Selection Committee will take place on October 21. The camp will feature all-around competition and will determine the final six women and traveling alternates for the U.S. volleyball team. The camp is expected to be live streamed.

The second event will be held on Saturday night. The results will be used to determine the final seven athletes. These seven athletes are now the seven remaining candidates for the world team. They were whittled down from a previous total of nine.

The five members of the World Selection Committee are experts in their sport and are responsible for evaluating and recommending athletes to be chosen for the team. The committee also carries out interviews with athletes throughout the year. All athletes on the shortlist must pass a physical fitness test. If an athlete has a medical condition, he or she may be excused from the physical fitness test. The World Selection Committee meets three times a year, and makes its recommendations to the IOC.

In addition to the five members, there are subcommittees. A women’s subcommittee includes the head of the WZO (World Gymnastics Organization) Yaakov Hagoel and incoming Jewish Agency Board of Governors chairman Mark Wilf.

The United States is represented by a number of women on the world team. Katelyn Jong, Jordan Chiles, Leanne Wong, and Jade Carey are all in the running. In the past, the team has included Elazar Stern, Konnor McClain, Kayla DiCello, and Richard McClure. While Richard competed as a junior at FIG events earlier this year, he is not a member of the world team.