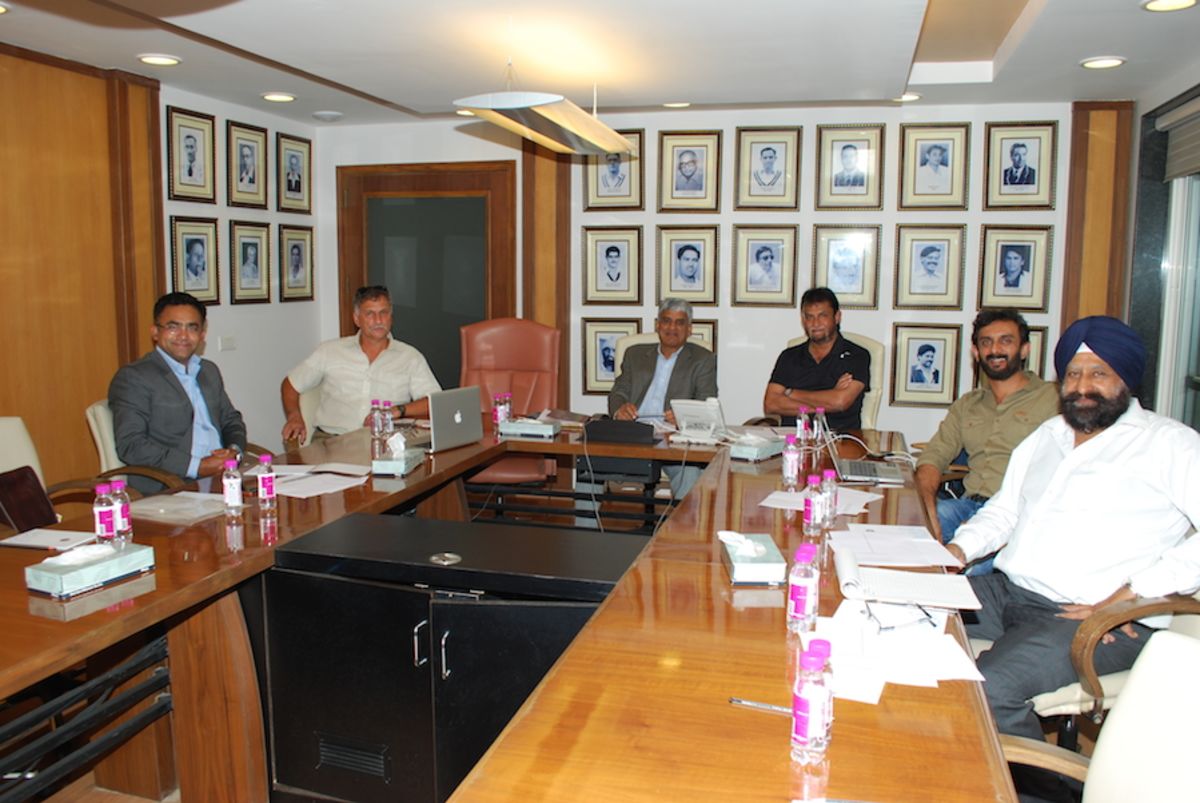 Throughout the year, the World Selection Committee (WSC) evaluates athletes and shortlists the best of the best for Olympic Games. The committee is made up of five members, representing each country. These members are usually experienced in their sports and have a great deal of knowledge of the athletes they are considering. The committee meets three times a year to decide on the athletes who will represent their country at the Olympic Games.

The committee has three main responsibilities. The first is to evaluate the athletes on the shortlist and determine whether they meet all of the criteria needed to be chosen. The second is to make recommendations to the International Olympic Committee. The committee also awards prize money to the top performers. The third duty is to assess the athletes on the shortlist and determine whether or not they are qualified for the Olympics. Athletes who fail to meet the World Selection Committee criteria are disqualified from competing for four years.

The committee also evaluates the applications of the athletes to determine whether or not they are qualified. Athletes on the shortlist must have high motivation to achieve their goals. They must also pass a physical fitness test. Upon receiving the results, the Secretary of the WSC distributes copies to all members of the committee. They also submit the results to the Secretary of the International Olympic Committee. The Secretary then makes a decision based on the recommendations of the committee members.

Three more selection spots were filled through all-around rank order at the championships. In addition, a traveling alternate was chosen for one team spot. The team will travel to England in October to compete at the World Championships.

One of the athletes to be removed from the shortlist was Konnor McClain. McClain competed in the U.S. Nationals in June and was the second-ranked all-around gymnast. He was also the national champion on balance beam. He also competed in the international competition in Paris in July.