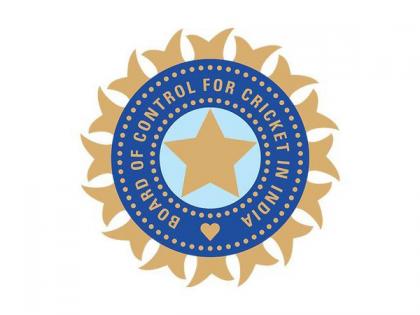 The World Selection Committee is an international body that selects athletes to represent their country in the Olympic Games. There are five members of the committee, one from each country, and each one must meet three times a year. The members evaluate applications and shortlist athletes based on a number of criteria. If an athlete does not meet one of these criteria, they will be disqualified from competing at an Olympic Games for four years. However, if an athlete meets all of the requirements, they will be considered for selection for the Games.

Members of the Selection Committee are anonymous and have expertise in various aspects of agriculture, food processing, environmental issues, and water. They make recommendations to the Foundation’s President, Board of Directors, and Council of Advisors. Once the selection is made, the committee meets again to select a winner and first alternates. The Board of Directors adopts the decision. The committee members are then notified in November. While selecting a winner, the Committee considers the recommendation of its members.

Mikulak and Whittenburg are the top American athletes. They swept their final five events to secure the world spot. Whittenburg also locked in the bronze medal. Kevin Mazeika’s mixed-match approach to the team’s selection process is a key element of the success of the U.S. high bar team. They will compete in Europe in October and need more steady hands to compete successfully. This is gymnastics’ equivalent of a slam dunk competition.

WDO’s Selection Committee is comprised of seven international experts, including experts in architecture, economic development, and urban planning. These experts vet bids for inclusion in the World Heritage list by assessing several factors. Among these criteria are: opportunities for citizens to benefit from the design of their city, capacity to host a year-long programme of design events, and participation of large sectors of the population. The World Selection Committee also looks at the city’s ability to host a year-long programme of events aimed at fostering dialogue about urban revitalization strategies.

In addition to identifying the World Selection Committee, the One Young Global Forum also announced the cities of 2017 and 2018 as One Young Leaders 2017. The Hague and Bogota will host the 2018 summit, which will bring together more than 1,500 young leaders from around the world. Both cities have won a fierce competition, beating out Paris and Belgrade. It is no surprise that the host cities of the One Young World Summit are both emerging global cities.