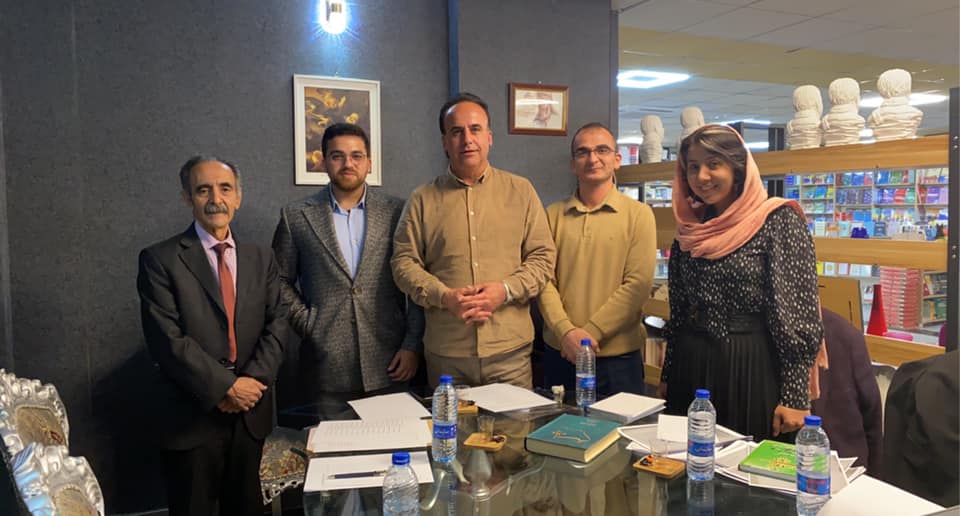 Well, the entire process actually begins about two months before the start of the official World Series. Most teams have already selected their rotations for the World Series. As a result, there is less pressure on the World Selection Committee to get it right the first time around. In many ways they are forced to take a risk with the new, inexperienced rosters.

After the teams make their official selection, the World Selection Committee takes another month or so before deciding which team will represent the United States in the next World Series. This is a very important step because the wrong team can cost the United States a chance at winning the whole thing. To make sure that this doesn’t happen, the WSC makes the shortlist based on their experiences in the amateur women’s baseball league in Boston, as well as based on their performance last season in the professional women’s World Series.

Each team then goes through an exhaustive review process, where they meet and discuss various issues and problems. Ultimately the World Selection Committee decides which team should be representing the United States at the upcoming World Series. At that point it is time for a crunch. Once the players have been chosen the World Selection Committee must make one more quick decision: who is going to manage the international womens’ teams next year? The answer may surprise you.

Many people are surprised to learn that the managing of the women’s international teams is solely up to the individual coach. Normally, the manager would have periodic input into the overall World Select Team selection process, but since the WSC does not use the amateur draft to select players, there is no need for the manager to be involved every year. Last year the manager of the national team was involved in the process in the spring. Coaches from both the United States and foreign countries participated in a book signing event prior to the start of the World Series.