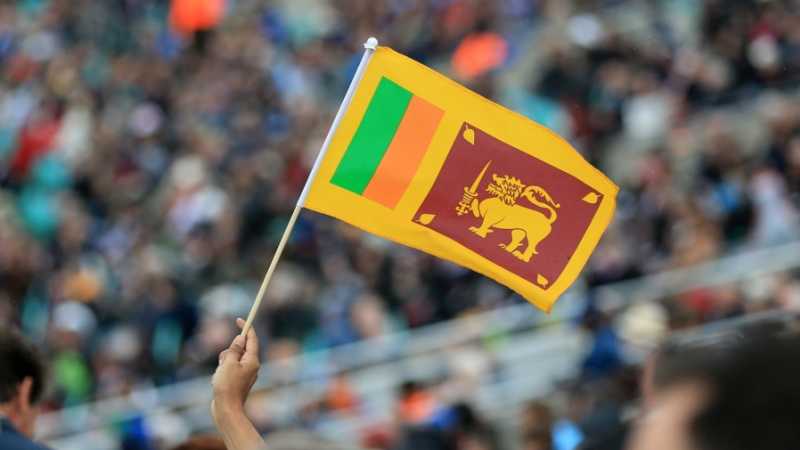 The World Selection Committee is the group of five individuals who choose the athletes to represent a country in the Olympic Games. These individuals are selected based on their skill, ability, and personality. Athletes who qualify for the Olympic Games must have been a part of the national team or be highly qualified and meet certain criteria. If they don’t meet these requirements, they will be disqualified from the team and will not be able to compete for four years.

Applications must be submitted by the end of October 2010. Documentary films produced within the past two years are eligible to compete. Prior participation in other film festivals does not preclude participation. One World selection committees focus equally on artistic quality and human rights content. By February 15, 2011, applicants will be informed of their selections and asked to submit screening copies of their films. One World hopes to screen at least five films at the festival. For further details, visit the One World website.

The Selection Committee consists of distinguished individuals who are unnamed but who have knowledge of food systems. They also have expertise in various areas of agriculture, including nutrition, food processing, food distribution, water, and environmental concerns. They also seek to ensure a balance between food system segments. Once a nomination has been made, the committee forwards the results to the Foundation’s President, Chairman of the Board of Directors, and Council of Advisors.