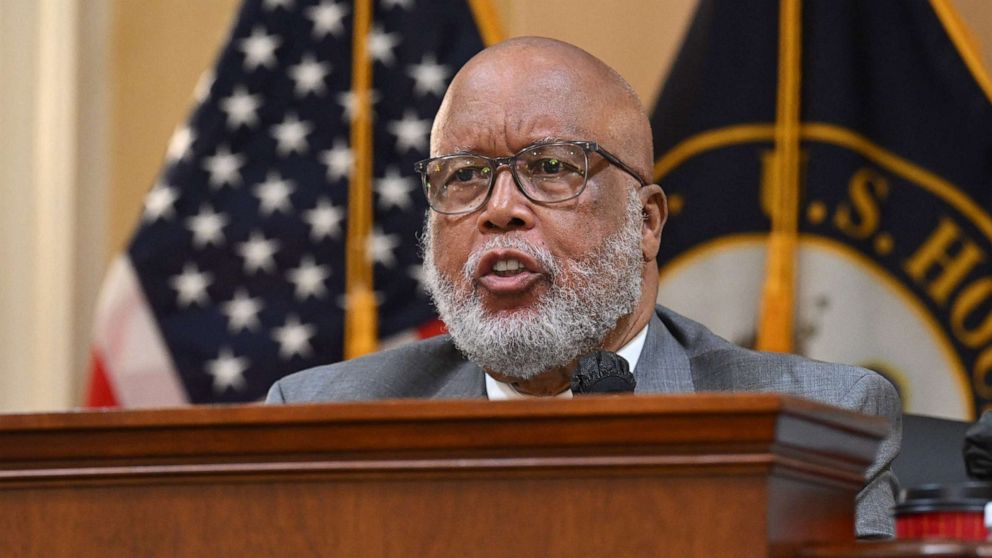 The latest Committee News can be found below. You can also access past issues of Committee News by visiting the archives page. Committee News is updated on a regular basis and can be helpful when you’re trying to make a decision on a proposal. The ASC Chair summarizes the latest news and updates. This meeting also featured the appointment of a new member of the ASC, Lindsay McHenry in the Geosciences, and Kathy Dolan in Political Science.

The News Committee also organizes an annual gathering of media professionals to discuss news-gathering best practices and innovative approaches to newsgathering. This gathering helps members network and share ideas while reducing costs and implementing new technologies. The News Committee sets the agenda and facilitates discussions on how to best serve the interests of the public service media and journalism.

The founder and director of Committee News, Julie Collier, is a former broadcaster who has worked with SCN since its inception. She has extensive experience in House and Executive operations, and has a wide range of contacts. Her team also includes a former chief press secretary of the Beehive and a pool of young journalists who are on the brink of professional careers.

The House Intelligence Committee’s report will detail the Trump campaign’s plans for the 2016 presidential election and make recommendations to federal agencies and state and local governments. But most people are most interested in hearing whether the committee will recommend criminal charges against the president. This will likely be a lengthy and controversial process. The report will be published in January, but the committee has not yet announced the exact date of its next hearing.

There are many types of committees in Parliament. Some are small groups of MPs who look into issues and bills in detail. These committees publish their reports and meetings online. They also publish their submissions and advice to members of Parliament. This information is available on the committees’ official webpage. This website also features news about past and present committees.

Several new initiatives in the energy industry have been announced by the Obama administration. The NCSL’s Standing Committees have also developed policy directives and resolutions to guide advocacy before the federal government. You can sign up to receive the NRI biweekly newsletter to stay informed about transportation, energy, and environmental news. In addition to the National Transportation Committee, NCSL also publishes a biweekly newsletter called Plugged In, which covers state energy news.