The Selection Committee is an opaque administrative body established by the Provisional Executive Council for selecting the next chief executive and/or chief legislative council after the formation of the Hong Kong Special Administrative Region in 1997. The selection committee was largely responsible for selecting the most able and capable candidate for the top job by local consultations held by the office of the Governor General. The concept of “pre-ciliation” was implemented to speed up the process of selecting the chief executive after the election results were tallied. The committee met at least once a week until the selection of the next chief executive was made official. The entire process took approximately two years. 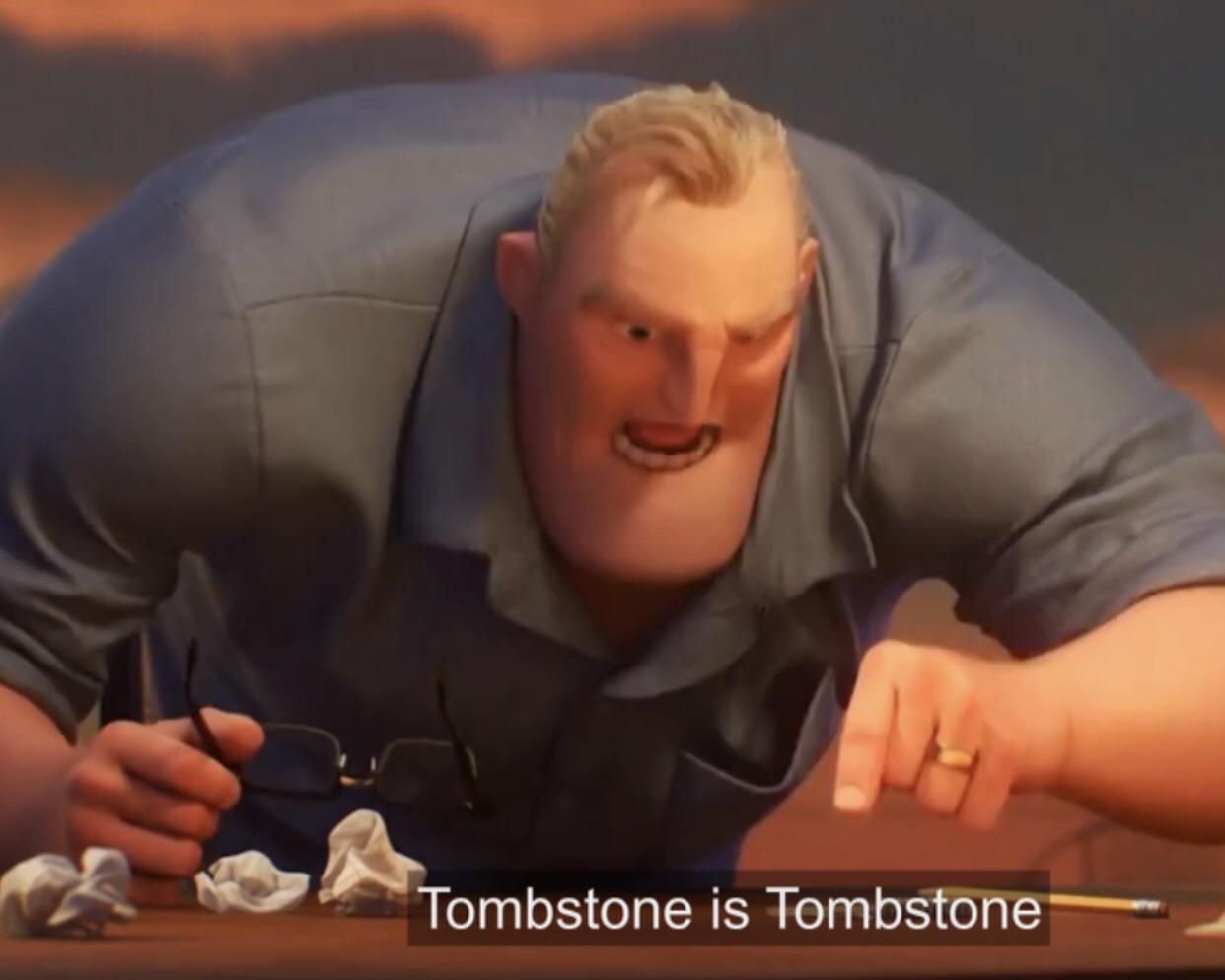 Candidates wishing to become a member of the selection committee must first register with the office of the Secretary for Selection. This requires submitting a written application and duly certified copies of documents such as pay slip, residence permit or identity card. Upon being accepted into the club, the applicant must wait for two weeks to receive a confirmation regarding their registration. The applicant can also apply for membership at the same time of applying for a position as a nomination candidate. Once admitted, the individual is given an application form, and is required to attend a conference to formally accept the invitation to join the club.

The entire interview procedure is conducted in accordance with the Basic Qualification Criteria (BQC) which has been formulated by the Hong Kong government. Candidates are required to submit a resume which should be professional in appearance and should be free of mistakes. Written tests are conducted and the candidates are subjected to a series of interviews. These interviews assess various aspects of the individual’s suitability as well as potential for leadership and service to the society.