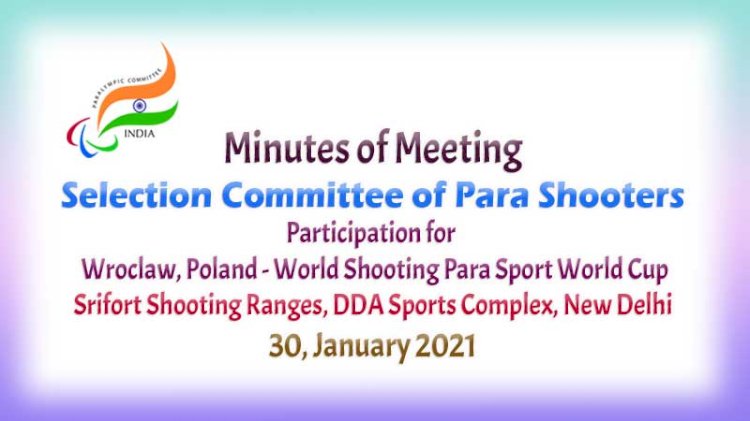 Putting a small foot forward, the One Young World posse will convene for the annual gathering in the capital city of Bogota. The city is a hotspot for young professionals aplenty and isn’t short on young blood. With a population of just over 200,000, Bogota is the perfect host city for a conclave of movers and shakers from all over the world. Some 4,000 young leaders are expected to attend the summit. Among the delegates will be a handful of notables, including former UN Secretary General Kofi Annan and Nobel Peace Prize winner Muhammad Yunus.

Unlike previous editions, this year’s posse will be comprised of a few non-officials. For a start, the aforementioned incoming Jewish Agency Board of Governors chairman Mark Wilf makes the cut. Also, former minister Omer Yankelevich and former MK Michal Cotler-Wunsh make the grade as well. A handful of lesser-known names round out the top-notcher list. While the aforementioned entrants will be scuttling the old hat, the new kids on the block will be putting the stamps on their rebranding. Regardless, the aforementioned octet will be a force to be reckoned with for years to come.