A part of the Olympic Committee is the World Selection Committee. This committee consists of five members who meet at least once a month before the next Olympic Games are scheduled to begin. The members of this committee are elected by the Olympic organizing committee but all the real members serve on a rotational basis as well. When I say rotation I mean that the member on the right hand side every four years has to go around and serve a four year term until a new member is elected. So the rotational term for this committee is every four years. I am going to give you a little information about this committee and why you should care if you are a member. 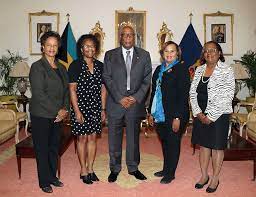 The first thing you need to do is to get in touch with your local state athletic commission and let them know that you want to be a part of this committee. Don’t let anyone talk you into anything but a job on this committee. The athletic directors and college programs have all the information you need to know about the positions. You should never be the chosen candidate because that means you don’t know what you are getting into. You should know what the job entails and how your contribution will benefit the Olympic Games.

The next thing you need to do is to find out which teams you would like to be placed on. Don’t allow anyone to talk you into anything but a team because it doesn’t matter if you are placed on the wrong team. You will be playing against other members of your same sex and your race. It is important that your selection process is fair.

Finally you should find out how you will be paid. Some committees will allow you to get paid through cash and some won’t. You should check with your employer and find out if you qualify for any of the payment plans. This way you can budget your money wisely.