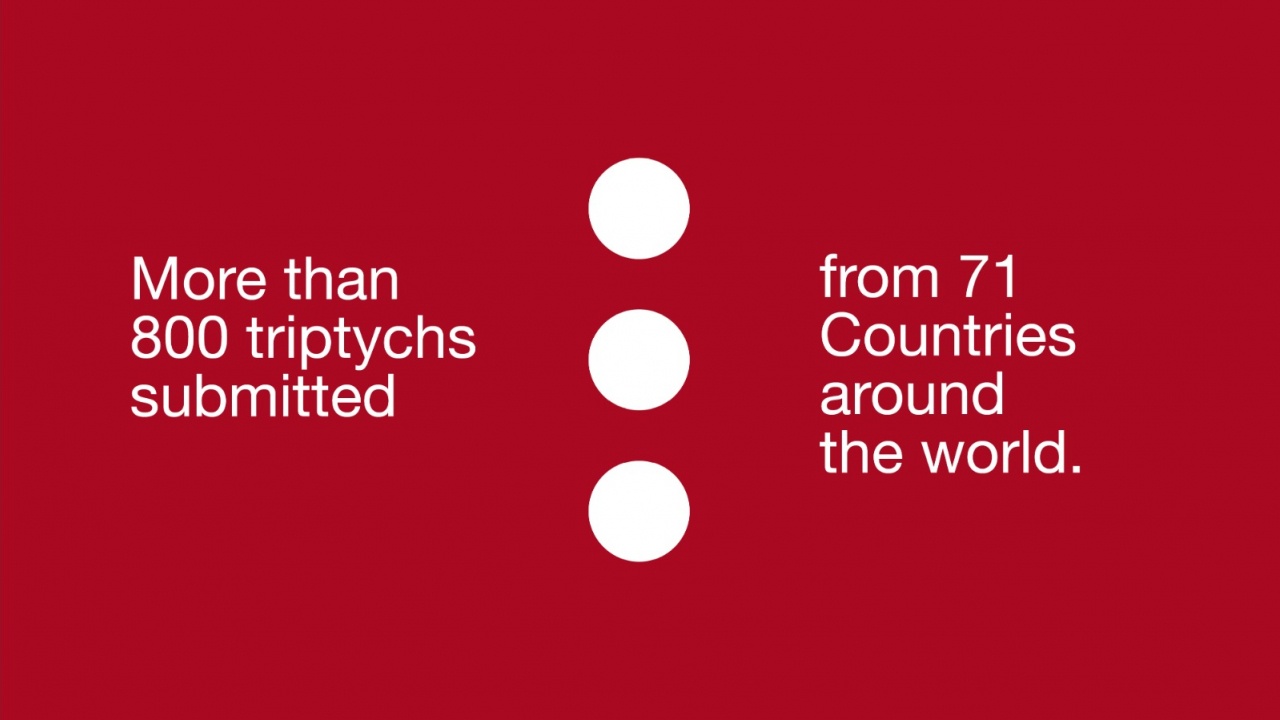 The World Selection Committee is an international body that chooses the best athletes to compete at the Olympic Games. The selection committee is made up of five members from around the world. They meet monthly to decide which candidates will represent their countries. At the meeting, the committee changed the definition of a disqualification from one point to two points. However, the World Selection Panel can still disqualify athletes in extreme cases. The selection committee also looks for individuals with a unique background and a strong interest in a specific field.

Despite the controversy surrounding the disqualification of U.S. soccer player Alex Tsourakis, the committee will continue with the selection process. The final decision will likely be made in the first half of 2022. The criteria for the selection of the 2022 Olympic host is still unclear, but Mikulak says that Houston has done all it can to prove its worth as a candidate. This is a big deal for the city, which is hoping to attract the most talented players to compete at the Olympics.

As the host of the 2026 World Cup, the United States will host the tournament in 2026. Among the 17 cities bidding for the tournament are Kansas City, Los Angeles, San Francisco, and Toronto. The committee also considers the countries that will be hosting the games in the following years. Its members are not just from the United States, but from across the world. The committee will look for companies that have vision and the ability to change the world.

The World Selection Committee is a government body that picks athletes to compete in the Olympics. Its members must meet certain qualifications to be considered as a candidate. For instance, a student must have completed their degree before they can be accepted. Similarly, a student must have completed their thesis before he can apply to the World Championships. While the committee may be biased, the results are still important for the Olympic Games. The World Selection Committee will make a decision that reflects the values of the organization.