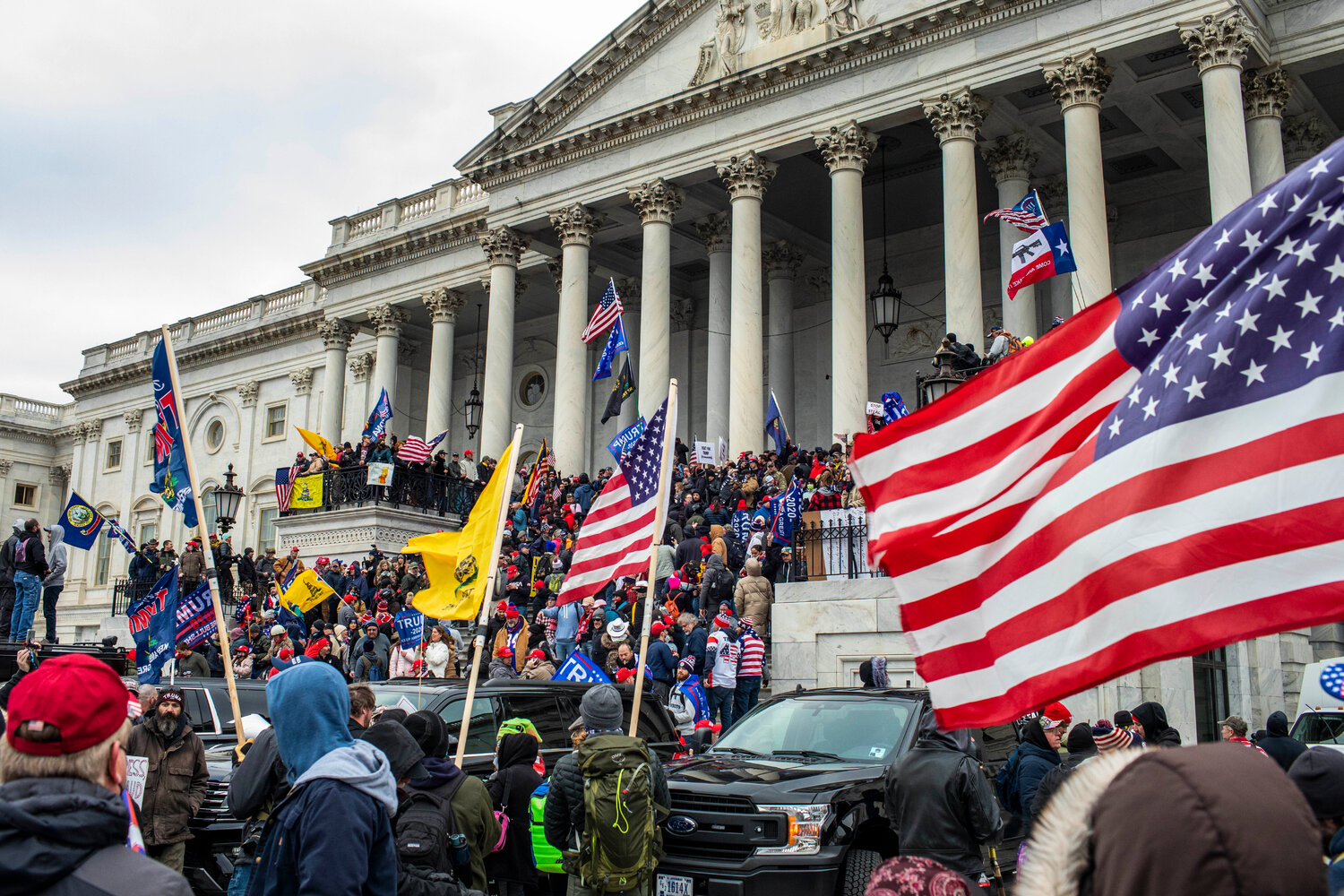 The House Oversight Committee is moving toward the final public hearings in its investigation of the Jan. 6 riots. While the spotlight has been on President Trump since his inauguration in 2015, the committee is now looking to uncover what the president knew before the riots took place. While the committee has interviewed more than 1,000 people so far, it is still pursuing new threads. It plans to hold its final public hearings next month.

The committee plans to issue a report before the end of the year. The report will be a synthesis of the whole story and will lay out its conclusions for history. The members of the committee are debating whether to be aggressive or cautious, which could affect its release date. It’s hoped that the report will be released in December.

The committee also plans the annual News Assembly, which is a gathering where members from various news organizations can gather and share ideas. The aim of the gathering is to help shape the future of public service media and journalism. To do this, the committee develops and implement best practices. It also shares ideas about innovations in news gathering and production.

While the MSC was initially set up to meet the needs of law firms, it has evolved into a multi-faceted news service that serves both the governmental and the private sector. It monitors issues affecting social justice and keeps members of the ARLIS/NA community informed. The goal is to provide content that starts conversations and provides information that is relevant to the community.

The US House select committee investigating the January 6 riot is nearing its final report. Members have conducted more than 1,000 interviews and received more than 125,000 documents. In the process, the committee has tangled with Donald Trump’s uncooperative allies. During the midyear, they have held eight hearings and revealed much of their findings.

The UW-System will likely conduct a survey shortly after the November election. It will be conducted among groups of the same size on each UW campus. UW-Milwaukee students may be underrepresented. It is also working on developing a formal request for data from the Research Pathways database.

The Subcommittee also wants to thank all witnesses, especially those who bravely appeared before it at risk to their families. As a result, they will be tabling a report that includes recommendations for the government. The subcommittee will be meeting soon to discuss these findings. The report is expected to be released before the end of the year.