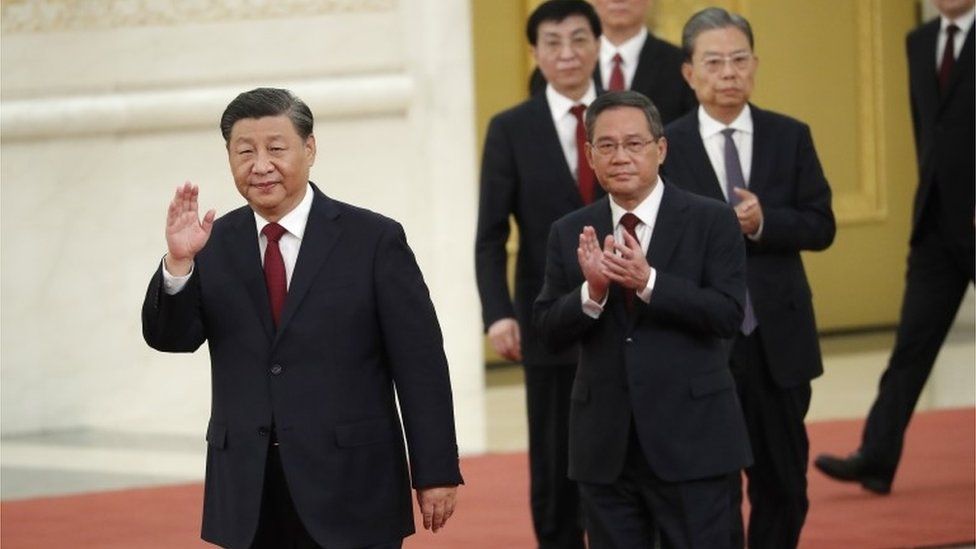 During the past week, a number of committees and organizations have released committee news. These include the House Oversight and Reform Committee, which oversees the U.S. Postal Service, General Services Administration, and Biden administration. The committee has promised to release its report by the end of the year. The committee is also reviewing five to six types of referrals. This includes referrals to other agencies or entities to investigate potential campaign finance violations. In addition, the Justice Department has told the committee that neither Mark Meadows nor Vance Scavino will be indicted.

On Tuesday, the committee’s chairman, Bennie Thompson, (D-Miss.) indicated that the panel was looking at referral targets and would announce them on Monday. This includes referrals to outside entities for the investigation of potential crimes, such as money laundering and obstruction of official proceedings. The committee also plans to look at the role of the Trump advisers in overturning the 2020 election results.

On Wednesday, the panel heard testimony from former Attorney General William Barr, President Trump’s daughter Ivanka, and other officials. The Trump advisers testified that there was no evidence of fraud. However, the committee discovered a seven-hour gap in the White House phone logs during the riot. The Justice Department has requested access to transcripts from the interviews. The committee is also looking into a draft executive order that would have directed the National Guard to seize ballot boxes in preparation for the 2020 presidential election.

The committee also announced a retirement for Eddie Bernice Johnson, a senior member of the House Science, Space and Technology Committee. In addition, five Republican House members have been subpoenaed. The committee has also questioned the use of the law license to push fringe theories.

The House Rules Committee is composed of two candidates for the top spot, and both are long-serving members. Representative Jamie Raskin has been a rising star in recent years. He is the leader of the Civil Rights and Civil Liberties Subcommittee. His profile is expected to increase in the coming weeks as he seeks to regain his leadership position on the committee. The panel has also named Rep. Gerry Connolly as its longest-serving member. The committee is examining the possibility of a new policy that will promote full-time members to their full-time status.