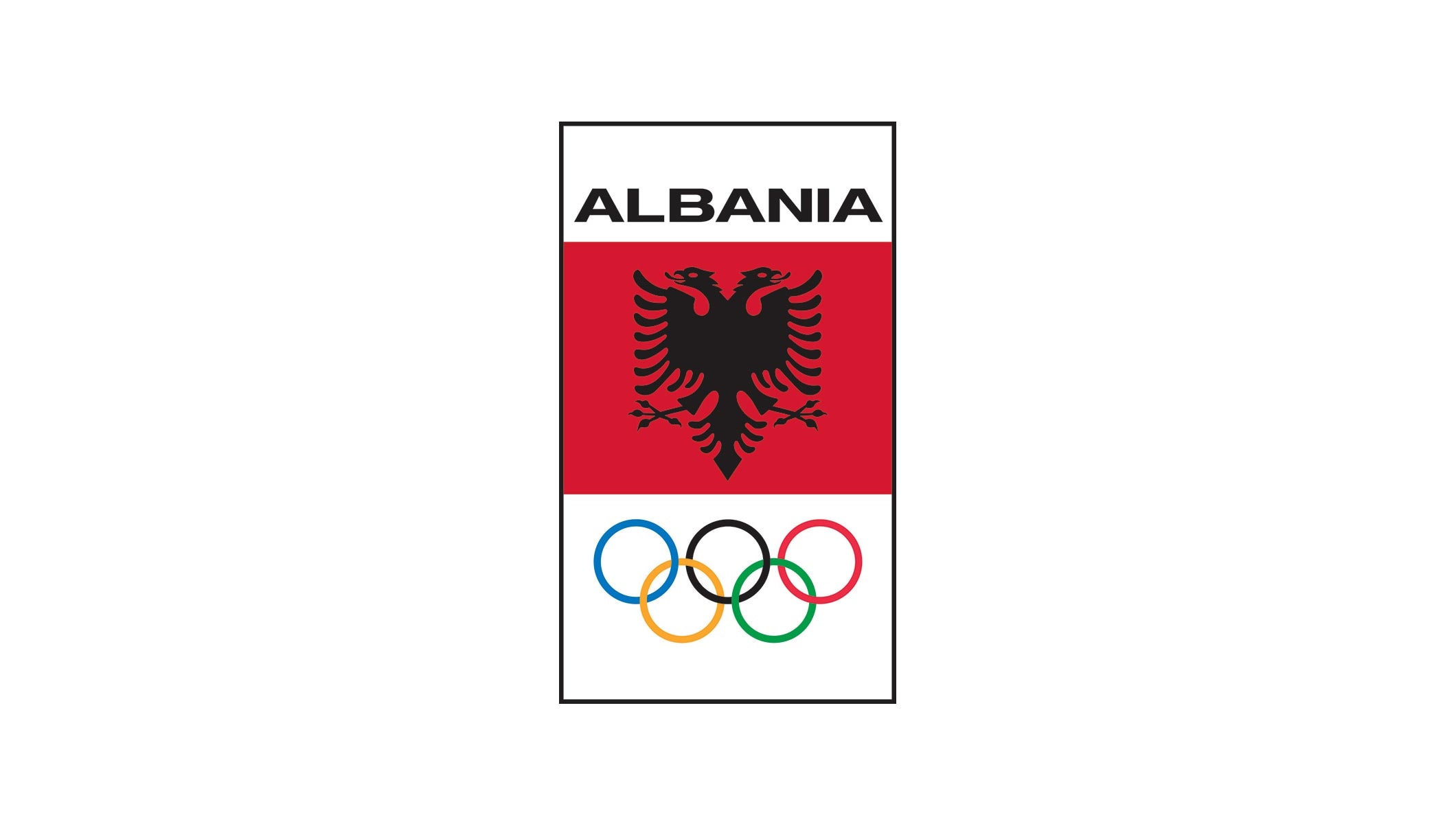 Committee News is an EBU initiative which promotes the news activities of the organisation’s membership. With an interdisciplinary membership, it facilitates dialogue and cooperation among member news operations. It also promotes media expertise and innovation in news gathering. The committee’s aim is to make news gathering better for the entire community.

The House Oversight Committee is required to shut down within one month of its final report, but members may issue interim reports before that time. Some lawmakers think there will be an interim report released before the November midterm elections. That way, the panel can make the most of its time. The final report will weave the story together and outline its conclusions.

The Natural Resources and Infrastructure Committee is one of eight NCSL Standing Committees. Its mission is to inform the federal government and Congress about state concerns in energy, transportation, agriculture, and environment. The Committee’s biweekly newsletter covers the latest federal transportation, environment, and energy news. Its state-level counterpart, NCSL Plugged In, covers state-level energy news.

Senators also work in committees to study issues and scrutinize bills. They also review government spending proposals. Ultimately, their mission is to improve the laws for Canadians. Committees can focus on a wide range of issues, from economic issues to social issues. You can find out more about the work of each committee by visiting the website of the Senate’s Senate committees.

The MSC has a dual purpose: to respond to valid claims filed in civil proceedings or compensation schemes and to protect the rights of all parties. It also has the authority to conduct its own internal investigations, and to direct the work of News UK personnel to cooperate with investigations and preserve relevant documents. A major responsibility of the MSC is to protect the rights of those affected by the Company’s actions.

The Environment, Public Health, and Food Safety Committee will hold its next meeting on April 20. The committee will hear from Janez Potocnik, former Environment Commissioner and current co-Chair of the International Resource Panel. It will also hear from Emer Cooke, Executive Director of the European Medicines Agency, and Pierre Delsaux, Leiter of the Health Emergency Preparedness Authority.